How to become member?
The association gathers from its creation institutional members, institutions which represent cities or regions possessing an heritage representative of the Art Nouveau style and significant in the Art Nouveau history. The relation between the association members is essentially based upon a scientific cooperation which enables them to exchange their knowledge and expertise with the Network or with the general public on the occasion of common organised activities (meetings, conferences, colloquiums, study-days for professionals, exhibitions, publications for varied public).
To this scientific cooperation will be added an administrative and financial cooperation, especially an annual membership of 2.000 Euros.
Discover the advantages of becoming Réseau Art Nouveau Network Association asbl Members 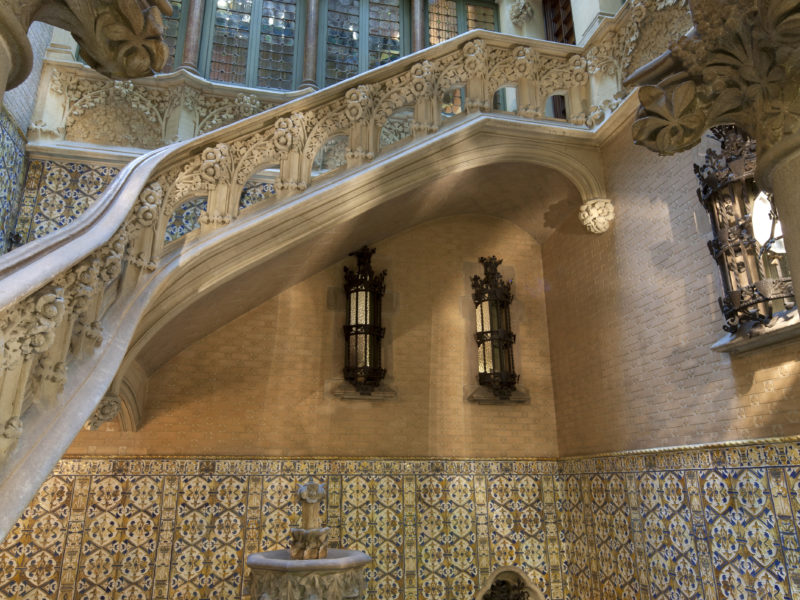